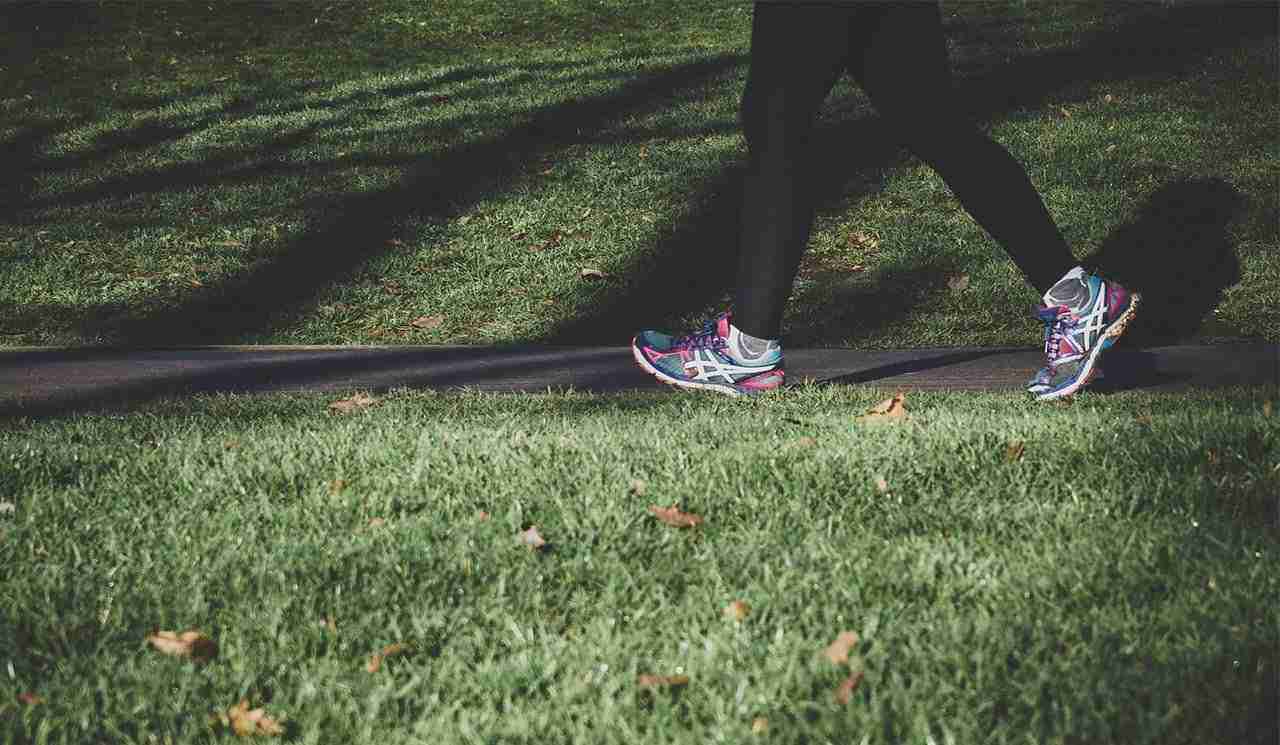 Yes, it’s that time of year again. The time of year when we feel as though we must turn over a new leaf. Traditionally, New Year’s Day has been tagged as the ideal time to kick start a new aspect in your life.  Each January, roughly one in three Americans resolve to better themselves in some way.  A much smaller percentage of people actually make good on those resolutions.  While about 75 percent of people stick to them for at least a week, less than half (46%) are still on target six month later.

Personally, I don’t call them resolutions.  For me, resolution means something that I’m going to do only temporarily.  Instead, I set personal goals.  Rather than hoping I have “will power” to follow through with the goals, I try to focus on my own “willingness” to make them happen, to make sure they are completed.

As we turn the calendar to a New Year, we often think of making a commitment to an exercise program, to visit a family member regularly, or improving physical health.  I would encourage you to include good brain health as a goal for this upcoming year.  This often is described as “staying sharp,” having a positive mental outlook, being alert, and having a good memory.  Know that exercise is also important for brain fitness.  Research shows that beyond reducing the risk of heart disease and diabetes, exercise contributes to reducing your risk of memory loss, improving mood, and increasing alertness.  An increased blood flow from exercise may boost brain function.

Learning new tasks or preforming routine tasks in a new way also plays a part in brain fitness.  New pathways to the brain open up as we try new activities.  Consider brushing your teeth using the other hand, find a new grocery store or take a different route to your doctor’s office.  Adult education classes can also be mind stimulating.

Socialization is also very important for brain stimulation.  Playing cards and board games can provide cognitive challenge while at the same time developing and enhancing friendships.

Maybe 2021 is the right time to consider making your move to a senior living community.  Senior communities often provide opportunities for physical activity, ongoing educational programs, events, outings, and socialization.  There is friendship building and support from like-minded residents who are living an active lifestyle, to stay happy, healthy, and “sharp” as this New Year unfolds.

Welcome to The Arbordale

The Arbordale is part of Essex Communities, a full-service provider to the 55+ housing and care industry. CLICK HERE to learn more about their services.

Copyright © 2022 The Arbordale - An Essex Community. All rights reserved.